Get instant property alerts for www.brettrobinsonrealestate.com

Get the MoveTo App

While sales are continuing to rise here on the coast, and the value of your asset continues to grow, there is one significant factor to take into account: The higher your value rises, the harder it is to sell. Housing prices are expected to increase in the coming months. If you're teetering on the fence about listing, you may want to do so sooner than later. My friends at Movement Mortgage expect a steady increase through 2020, with a potentially sharper increase in Q1 of 2021.

So take pride in your investment...you've done well! This may be just the moment to do even better! And buyers - let's take advantage of today's prices! 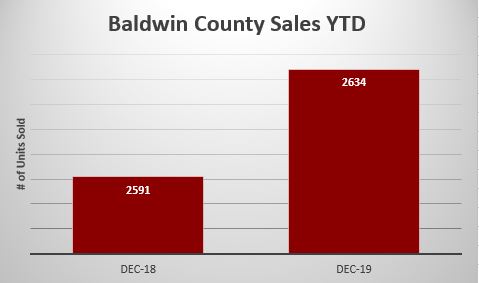 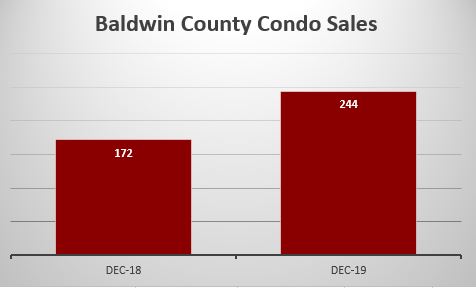 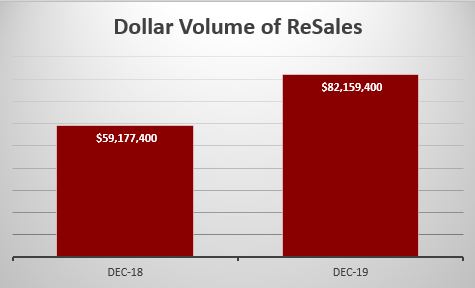 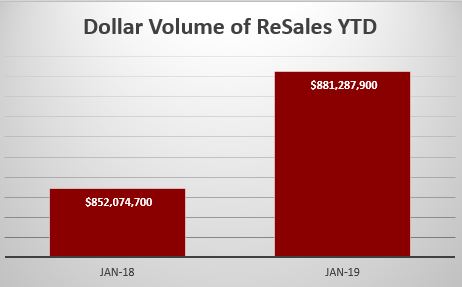 November 2019 was a prosperous one here on the Gulf Coast! Home values are up, so buyers are making better offers and sellers are netting higher profits. The following charts show exactly what's happening down here. Moving into 2020, we have one significant federal change which will make buying your next condo much easier. The federal mortgage loan limit on purchasing second homes has been raised by 5% to $510,400, meaning you have more buying power in your pocket now than you did in 2019. What an opportunity!

I can help you buy that condo and next month, you could be in these reports! 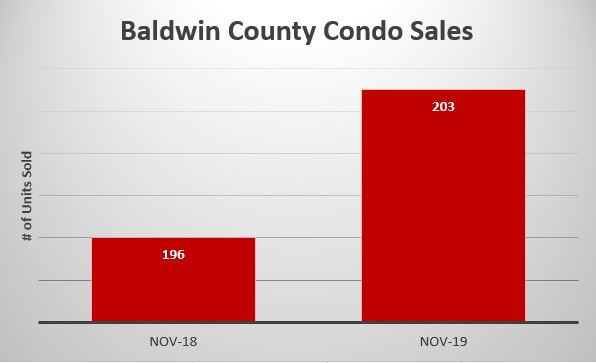 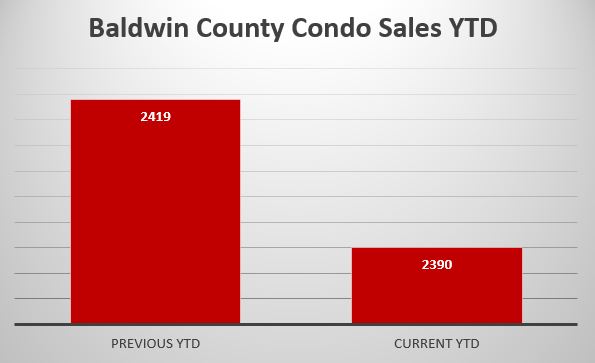 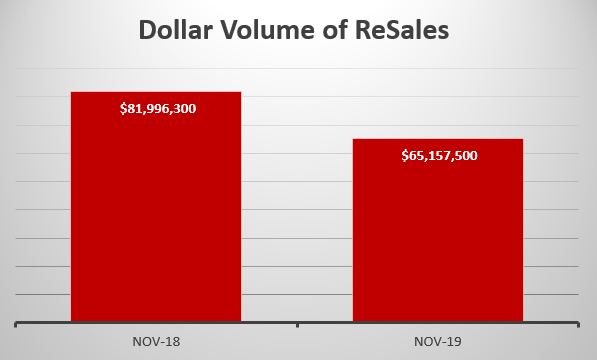 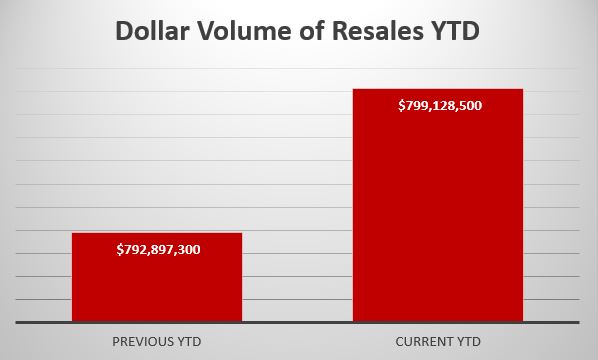 Posted in Condo Sales
no comments yet

Why Buy Property on the Alabama Coast?

According to new data from the Bureau of Economic Analysis, the value of one dollar in Alabama ranks second highest in the nation.

A report compiled by 24/7 Wall Street explains that the dollar only goes further in Mississippi than the Yellowhammer State.

One dollar is worth $1.15 in Alabama, which is tied with Arkansas. Mississippi barely holds the edge in the battle for highest value, with one dollar having a worth of $1.16 in the Magnolia State.

This means that Alabama’s purchasing power is approximately 32% higher than New York and California. In real estate terms, a $500,000 home elsewhere would only cost you $434,783.

This report comes after the state of Alabama last year was named one of the best states to retire on a fixed income. That study reviewed several factors, including the cost of living, the tax impact and the prospects of owning or renting a home.

Additionally, the Yellowhammer State was recently ranked as the most financially friendly state for senior citizens.

Curious about local real estate? So are we! Every month we review trends in our real estate market and consider the number of homes on the market in each price tier, the amount of time particular homes have been listed for sale, specific neighborhood trends, the median price and square footage of each home sold and so much more. We’d love to invite you to do the same!

Get Local Market Reports Sent Directly to You

You can sign up here to receive your own market report, delivered as often as you like! It contains current information on pending, active and just sold properties so you can see actual homes in your neighborhood. You can review your area on a larger scale, as well, by refining your search to include properties across the city or county. As you notice price and size trends, please contact us for clarification or to have any questions answered.

We can definitely fill you in on details that are not listed on the report and help you determine the best home for you. If you are wondering if now is the time to sell, please try out our INSTANT home value tool. You’ll get an estimate on the value of your property in today’s market. Either way, we hope to hear from you soon as you get to know our neighborhoods and local real estate market better.